EBCE Charges Ahead With Electric Vehicles 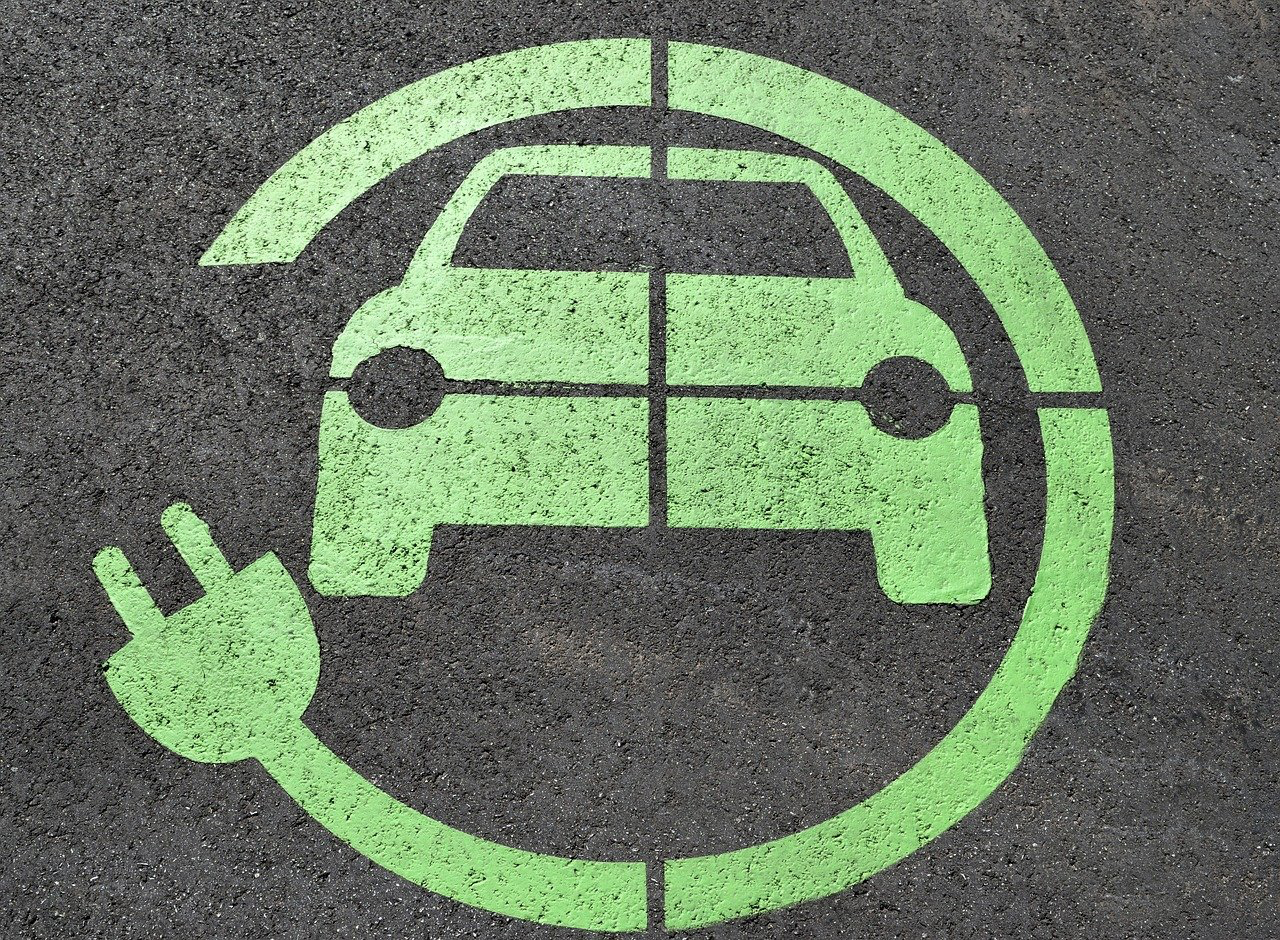 Gov. Gavin Newsom made headlines around the world when he announced on September 23 that California would ban the sale of gasoline and diesel cars and trucks by 2035.

“For too many decades, we have allowed cars to pollute the air that our children and families breathe,” he said. “Californians shouldn’t have to worry if our cars are giving our kids asthma. Our cars shouldn’t make wildfires worse – and create more days filled with smoky air. Cars shouldn’t melt glaciers or raise sea levels threatening our cherished beaches and coastlines.”

The transportation sector is responsible for about half of the state’s greenhouse gases and 80 percent of smog-forming oxides of nitrogen, a major public health hazard. Transitioning millions of vehicles to electricity as a transportation fuel will require vastly more charging infrastructure in California than is currently in place. EBCE is leading the effort to fill this gap in Alameda County, to meet the needs of drivers and help its local government partners and the state achieve their climate goals.

The market for electric vehicles (EVs) in California is growing significantly (PDF), rising from 25,000 registrations in 2012 to over 650,000 by October 2019 – more than any other state and about half of all the EVs nationwide. Over 50 EV models are on the market today and in 2018 EVs accounted for over 10 percent of all new car sales in California.

Newsom’s bold plan scales up earlier goals set by former Gov. Jerry Brown. In 2014 Brown issued an Executive Order calling for 1.5 million zero emission vehicles on the road by 2023, raising it a few years later to 5 million by 2030.

To support his goals, Gov. Brown called for the construction and installation of 250,000 public EV chargers, both Level 2 and direct current fast chargers (DCFC), by 2025. (Level 2 chargers can fill a car battery in about four hours, while DCFCs can do it in 30 minutes or less.)

Yet according to state figures, California had only 40,000 charges (mostly Level 2, with about 3,000 DCFC) as of March 2019. Another 124,600 Level 2 chargers and 3,500 DCFC are anticipated based on plans announced by other major programs (including electric utilities) and funding allocated from the CEC’s Clean Transportation Program. That is impressive market growth, but still not enough.

With Newsom’s new Executive Order, more charging infrastructure to meet the needs of light, medium, and heavy-duty vehicles is needed. The San Francisco think tank Energy Innovation found that if California stays on track to reach 100% light-duty EV sales in 2035, it will have 9 million passenger EVs on the road by 2030. In the long run, given that California had 36,423,657 (PDF) vehicles registered as of 2019, that could mean millions of public and private chargers.

CEC data shows that, as of the end of 2019, Alameda County had 1245 public Level 2 charging stations and 290 DCFCs. There were another 1400 shared private stations, and an unknown additional number of private chargers, such as at homes.

More than 7,000 Level 2 and DCFC stations will be needed to meet the County's goal of 80,000 or more EVs on the road by 2030, according to Jessie Denver, EBCE’s Senior Manager of Distributed Energy Resources. This infrastructure needs to be sited at multiple location types including apartments, workplaces, vehicle fleet operations, at retail centers and offices, and more.

Through the California Electric Vehicle Infrastructure Project (CALeVIP), the California Energy Commission is partnering with local government agencies like EBCE to bring charging infrastructure where it is needed most. For the past year EBCE and the CEC have been collaborating on an Alameda County CALeVIP project which has been approved and is scheduled to launch in the third quarter of 2021. While funding levels still need to be finalized with the Energy Commission, the program could provide $17.5 million or more for incentives to install charging infrastructure in the county.

About a quarter of the funds will be reserved for projects in disadvantaged communities, a state designation that takes into account demographics and environmental burdens on a community.

Co-funding partners like EBCE are in a unique position to help make the CEC’s investment in a region or county go even farther. EBCE’s Jessie Denver made the case for the partnership at a May 29 webinar hosted by the California CCA Association.

“As a Joint Powers Authority, our mandate is to help our local government partners achieve their air quality, human health, and climate goals,” she said of the pending Alameda County CALeVIP project. “It also aligns with regional goals and planning initiatives like the Metropolitan Transportation Commission’s Plan Bay Area.”

“Deployment of charging infrastructure represents an enormous economic development opportunity. These are good paying, high-quality jobs.” Plus, she added, “It’s an opportunity to clean the air along our polluted highway corridors to benefit our most vulnerable communities, and for EBCE to generate revenue from the sale of electricity as a transportation fuel that can turn around into beneficial programs and incentives for our customers.”