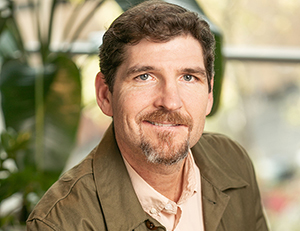 JP leads EBCEs local development and innovation programs, to deliver benefits to residents and businesses in Alameda County. He has been actively engaged with solar market development and commercialization since 1999. After completing a Masters Degree from the University of California at Berkeley from the Energy and Resources Group, JP joined Greenpeace, to advocate for wind and solar instead of 50GW of gas plants in response to the California Energy crisis. JP then moved to Vote Solar, and successfully campaigned for California’s Million Solar Roofs initiative that commercialized the California markets. JP lead Vote Solar’s activities in pro-solar rate design regulatory proceedings across the US. In 2007, JP moved to Sungevity, and helped grow the business from 4 to 750 employees as the third largest residential solar installer in the US. JP’s responsibilities included developing Sungevity’s procurement and installation capabilities, market expansion, strategy and channel development. JP then joined Origin Energy, Australia’s largest energy utility, where he lead the development of Origin’s Business Solar PPA, IT Program and Channel Strategy. In his spare time JP rides bikes, brews beer and makes wood fired pizza with his wife Monique and two children, Hazel and Keenan.